How to Find The Origin of Japanese Last Name 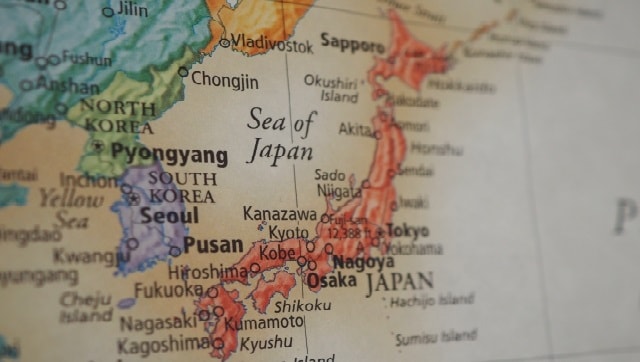 To check its roots, you can use the website, "myoji-yurai.net".

Using this site, you can check the roots of Japanese last name made after A.D.600.

It depends on last names, but you can see some last names comes from China, Korea, Taiwan and so on. To check its roots, you need to copy the last name's Kanji.

It is used by searching on the website. Also, this website is in Japanese language at all. When you use it, you need to translate by yourself.

You can check its process here>>

Search for a Name